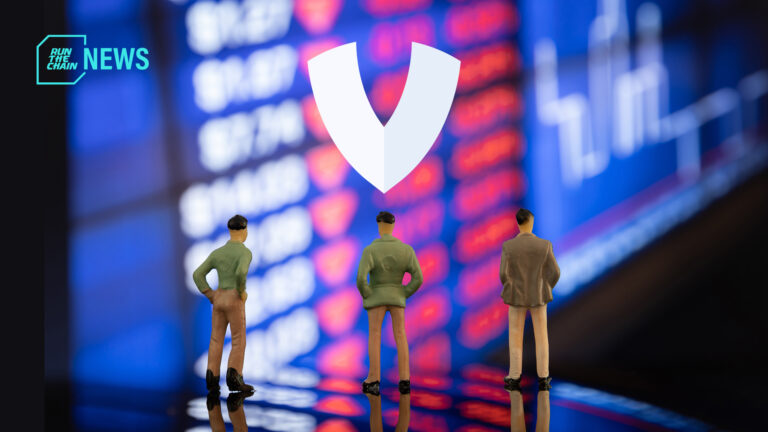 Singapore-based crypto lender Vauld has disclosed in a letter to its creditors that it has an overall shortfall of approximately $70 million. Vauld is one of many crypto lenders which have been hit by insolvency as a result from the global financial crisis.

Vauld has halted its operations since July 4, and has since been going through various financial audits. Actual numbers have not yet been confirmed, however – according to reports – Vauld has assets worth around $330 million and liabilities of about $400 million.

In a previous corporate statement from Vauld, it stated that a significant number of customers have withdrawn an excess of $197.7 from the platform since 12 June 2022, contributing to the shortfall. Vauld also cites market-to-market losses on Bitcoin (BTC), Ether (ETH), and Polygon (MATIC), as well as exposure to the collapsed ‘stablecoin’, terraUSD (UST).

As a result, Vauld says it is halting operations as it explores restructuring options with its financial and legal advisors.

Prior to this, Vauld stated that they “have committed a significant proportion of [their] AUM [assets under management] towards loans with a tenure of another 3-11 months that cannot be recalled early.” Vauld customer funds remain stuck for the time being, a move that is being met with anxiety over reduced returns.

The day after Vauld suspended its activities, London-based Nexo – a rival crypto lender – signed a term sheet in order for a potential acquisition. As of writing, Nexo is undergoing due diligence checks.

If the Nexo deal does not go through, other options are also being considered – as Vauld has disclosed in the creditors’ letter. In these plans, Vauld aims to explore alternatives to a complete acquisition, raise more venture capital, wait for its deployed capital to be returned, and  convert its debt into equity.

According to the letter, Vauld is also considering developing and issuing its own token with payment plans tied to future revenue.

Vauld also published in the letter that after suspending its activities, its Singapore entity, Defi Payments Pte Ltd, filed for a moratorium via the Singapore Courts on July 8. The moratorium has been filed due to the shortfall.

The moratorium filing was made according to section 64 of the Insolvency, Restructuring, and Dissolution Act of 2018. If granted, it would give Vauld 30 days to explore further restructuring options.

Despite all this, Vauld remains optimistic. The moratorium may be granted a “longer duration”, leveraged on the belief that the Nexo deal will go through.