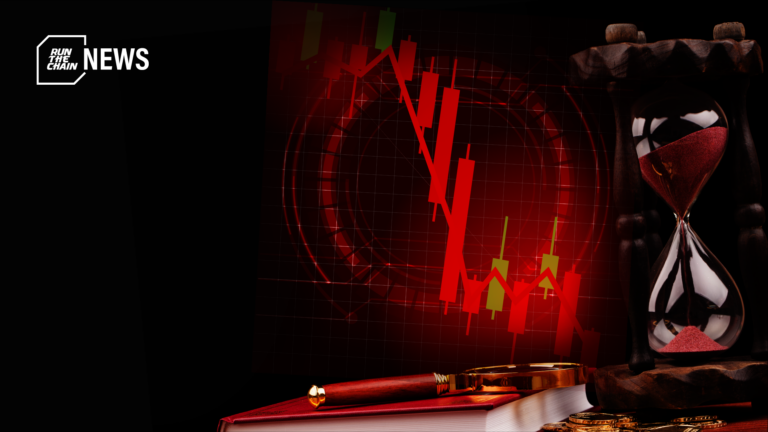 Singapore-based crypto exchange Vauld has filed for a moratorium against its creditors, after halting withdrawals on the platform earlier this month.

In a statement, Vauld said that the decision to pursue a moratorium order is to allow management “the breathing space it requires to prepare for the intended restructuring for the benefit of all stakeholders.” Three weeks prior to its suspension of business on July 4, customers tried to withdraw nearly $198 million from the lending platform.

The affidavit, filed in the High Court of Singapore on July 8, went public after Vauld had shared its details with its users via email newsletter on July 18.

The moratorium order, unlike a Chapter 11 bankruptcy, allows the company to avoid completely shutting down business. If the moratorium order is granted, more time will be provided for Vauld to formulate a proper restructuring plan.

According to the document, Vauld has liability of over $363 million to retail investors, and owes a total of $125 million to the 20 largest unsecured creditors on the platform – the biggest claim being at $34 million. 19 of the 20 creditors are individual identities, aside from a nameless, “Party A”. Previously, Vauld also disclosed that it has a $70M shortfall.

Vauld only has two secured creditors, one attributed as “Counterparty 1”,  and the other being FTX Trading Ltd, a well-known crypto exchange. “Counterparty 1” owes $35 million, and FTX  $4.1 million.

In the document, it states that Vauld currently has $287.7 million in assets, these include digital assets, including amounts of Bitcoin, Ether, and XRP.

Bathija has claimed that the actual asset value is more than what is stated in the  affidavit, ss the document excludes “bank balances”, Bathija claimed that Vauld’s actual company asset worth is around $330 million.

Vauld suffered a large blow from the ripples of the Terra ecosystem crash, suspending trading, deposits, and withdrawals on the platform from July 4, onwards. CEO Darshan Bathija has also tweeted that Vauld made the “painful decision” to cut down staff by about 30% in late June.

Vauld is currently in the process of being acquired by London-based competitor, Nexo. They have since published an indicative term sheet for the acquisition – however, any further progress, if made, has not yet been published as of the time of writing.