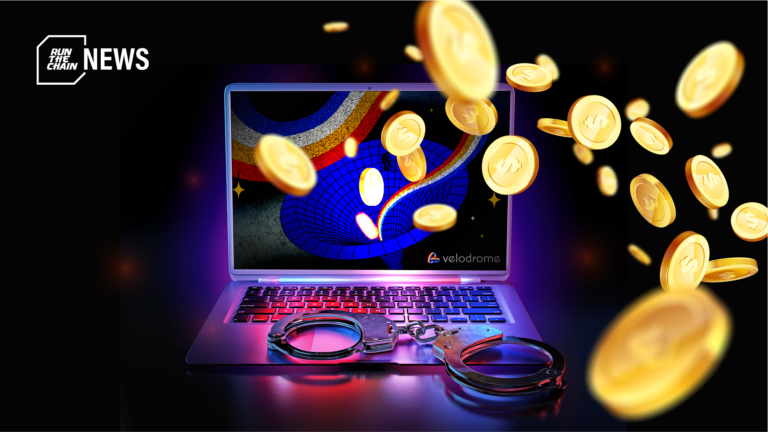 Trading and liquidity marketplace Velodrome Finance has announced that they have recovered funds worth $350,000. A team member, who goes by the pseudonym Gabagool, admitted to the theft, following an investigation.

One of Velodrome’s wallets dedicated for operations funds was drained of $350,000 before the amount was transferred to its treasury multisig wallet. Following the theft, internal investigations pointed out that prominent Velodrome team member Gabagool had been involved in the theft, allowing Velodrome to recover the lost funds.

Previously, Velodrome had given ownership of its wallet’s private key to five key members, which included Gabagool.

An update from Velodrome on our investigation into the team wallet exploit. pic.twitter.com/sz1ePStcT0

“Much to our disappointment, we learned that the attacker was a fellow team member Gabagool” reads a Twitter statement issued by Velodrome.

The Velodrome team has since cut off relations with Gabagool, and is currently working with legal authorities to address the matter.

A few hours after the reveal, Gabagool released a statement via tweet revealing his motives towards the theft attempt, including the loss of a large amount of money during the 2022 bear market.

As a result, over the course of two months, Gabagool had exchanged approximately $56,000 of VELO USDC in an attempt “to revenge trade back” what he had lost – resulting in more losses.

Gabagool had anticipated making back the $56,000 and returning the amount, but “became increasingly desperate” over the course of the scheme.

After realising his losses, Gabagool had withdrawn the $350,000 in various currencies to convert it to Ether (ETH) and sent it to Tornado Cash in an attempt to make back the funds he had lost, and what he had owed.

Gabagool has since returned all funds to Velodrome, stating that “the majority of the funds have been returned to the Velodrome team. The rest will be.” Velodrome had later confirmed that Gabagool had returned all the stolen funds.

For people who can’t see pic.twitter.com/zbTjti7bLV

Over the past few years, Gabagool had gained prominence within the crypto community as a member who provided adroit technological insights in crypto, including tracing blockchain transactions in hacks and exploits. H

e had previously been featured in a Vice documentary titled “Is Everything in Crypto a Scam?”, where he spoke about his discovery of a sybil attack via airdrop exploit which involved Divergence Ventures, in October 2021.