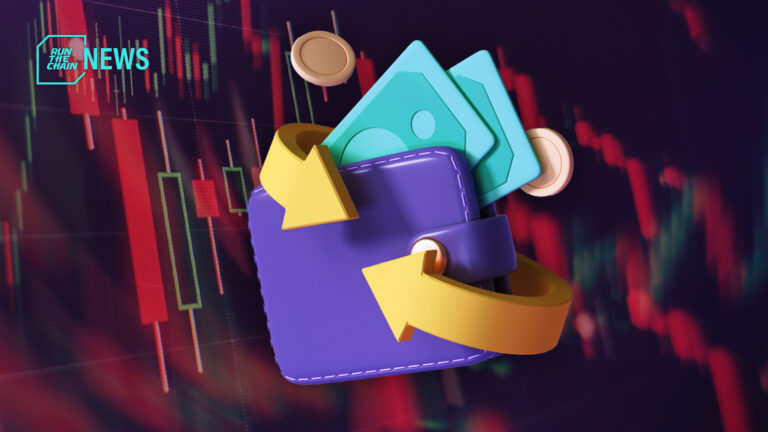 Crypto lender Voyager has announced that clients will once again be able to access in-app cash withdrawals, with funds received in 5-10 business days, starting August 11.

In a blog post, Voyager Digital Holdings published an announcement stating that users with U.S. dollars will be able to withdraw up to $100,000 in a 24-hour period from their accounts, and will receive the funds within 5-10 business days.

The news comes after a month of Voyager suspending trading, deposits, withdrawals, and loyalty rewards on the platform – following other high-profile crypto finance issues with firms like Celcius, Three Arrows Capital (3AC), and BlockFi. Voyager filed for Chapter 11 bankruptcy on July 5.

The announcement additionally details the firm’s next steps, according to its Chapter 11 “reorganisation” bankruptcy instructions. Chapter 11 bankruptcies allow for the debtor to remain in business with the powers and duties of a trustee, and with court approval, can borrow additional funds to continue operations.

Yesterday, the Court approved our proposal to restore access to cash (US dollars) held at Metropolitan Commercial Bank for benefit of Voyager customers.

The update on withdrawals has come following a judge ruling made on Thursday, after Voyager had been cleared to return $270 million in customer funds locked up at the Metropolitan Commercial Bank (MCB).

The U.S. Bankruptcy Court Judge Michael Wiles stated that Voyager provided a “sufficient basis” for its claims that customers are to be granted access to the custodial account held at MCB, which holds the $270 million in question in cash.

Previously in July, Voyager Digital CEO Stephen Ehrlich tweeted that customer funds from MCB are to be returned to Voyager customers soon once a “reconciliation and fraud prevention process” was completed with the bank.

It’s important to note that as part of this announcement we are confirming that customers with USD deposits in their account(s) will receive access to those funds after a reconciliation and fraud prevention process is completed with Metropolitan Commercial Bank.

In June, Voyager announced that it had entered into a loan agreement worth $500 million with Alameda Research, following its losses due to exposure from 3AC, a crypto lending firm that is facing liquidation. According to Voyager, 3AC owes the firm 15,250 BTC and $350 million USD Coin (USDC).

According to Voyager, the firm stated that there are as many as 88 interested parties who are eager to assist in bailing out the company from its financial hardships, and is anticipating over 20 potentially interested parties in joining the cause to save Voyager. Voyager’s current debts are at a sum no less than $10 billion, from roughly 100,000 creditors.

However, Voyager had previously rejected a buyout bid from Alameda and FTX on July 25 on the grounds that it was not “value-maximizing” for its customers, and that it had received buyout bids “higher and better than AlamedaFTX’s proposal”.

Voyager is still considering a possible sale of the company. Bids to purchase the company will be due by August 26, 2022, with hearings expected to be held on September 8, 2022.

All Posts »
PrevPreviousBinance and WazirX in Ownership Dispute
NextLeader Insights | What is Web 2.5?Next