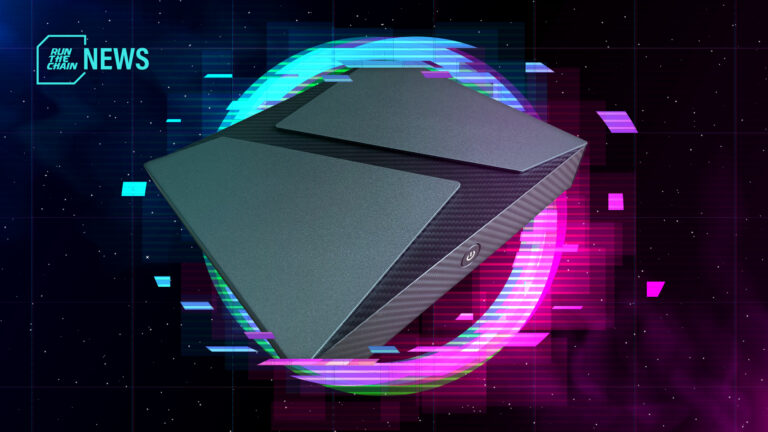 With the release of a hardware console and gaming hub, Zilliqa, a layer-1 blockchain, is preparing to enter the world of Web3 gaming.

Web3 gaming is based on the principle that players should have complete autonomy and ownership over their acquired assets, which is achieved through the use of blockchain technology such as non-fungible tokens (NFTs).

The idea is that by using cryptographically unique NFTs to represent in-game assets such as weaponry, skins, and badges, the player can own their digital property, sell it, and even migrate it between virtual worlds in the nascent metaverse.

The prototype version of the console displays a sleek design with a variety of ports including HDMI, Ethernet, and USB-C and USB 3.0 connections. The console’s full specifications are unknown, but Zilliqa touts its user-friendliness, with Web3 capabilities such as a crypto wallet and mining integrated to “hide the complexity of Web3 from the end-user,” according to a press release shared with Decrypt.

According to Valentin Cobelea, Head of Gaming Technology at Zilliqa, the company “took the approach of hiding the complexity of creating the embedded Web3 wallet.” Cobelea cited the NFT collection NBA Top Shot as an example to emulate.

Players will be able to earn Zilliqa (ZIL) tokens by completing “skill-to-earn” missions, tasks, and quests in-game. In this case, tokens are analogous to coins or rewards in traditional games, but with the added functionality of blockchain technology.

Furthermore, Zilliqa stated that “players will be able to mine ZIL tokens”, a process that they anticipate will “lead to further decentralization of the Zilliqa blockchain by expanding the number of miners globally.”

Cobelea stated that the amount of revenue gamers could earn, both for skilled participation and mining, depends on how good the gamers are.

Although Zilliqa has not released pricing information for the console, it claims that it “can eventually pay for itself.”

Following this testing period, the gaming console is expected to be released in the first quarter of 2023, along with two Zilliqa-native titles, including the first-person shooter (FPS) game WEB3WAR.