How Will Web3 Change the Social Media Landscape? 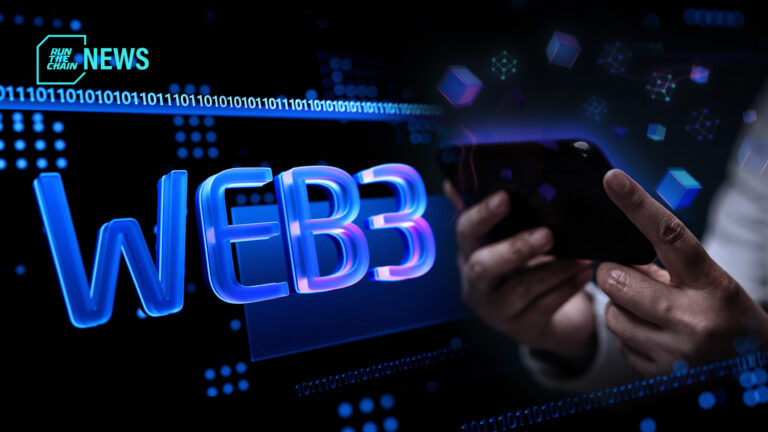 Social Media Platforms leverage big data, information collected from billions of users, to provide content to users and collect billions of dollars in revenue from user-generated content. But this has also raised concerns about privacy and transparency.

With that in mind, how might Web3 enable social media to facilitate safe, verifiable and transparent data ownership?

A Vote of Confidence

According to research from Pew Research Center, only 27% of Americans say they have at least “some trust” in the information that comes from social media, and only 4% say that they have “a lot of trust” in it.

Web3 technologies such as Blockchains will enable social networks to authenticate identities and verify accounts (through their wallets) to see where the information originated, providing credibility to information that users consume on social media.

Returning the Power to the People

The centralised nature of Web2 social media places users at the mercy of these companies. Users that fail to comply with platform policies might lose content and subsequently, followers they amassed over the years in just a matter of seconds.

With Web3, users have the ability to monetise their content directly rather than generating revenue from advertising (and allowing the company to take a cut). It provides an incentive for users to create premium content as they could set a fee for users who “collect” their posts or follow them.

NFT on the Lens Protocol allows users to link their content and followers to a crypto wallet, enabling cross-platform follower access. Content is also shared across all platforms the user uses, solving the problem of “walled gardens”, where in traditional Web2 social media users might have to build their audience base on each of the platforms they use.

Web3 social media is expected to compete with Web2 ones. Blockchain technologies creates a social media space that rewards users instead of platforms. Current Web2 social media companies might have to relinquish some of their power in the short-run, and transform into Web3 platforms in the long run before they become obsolete because of  their Web3 peers.