What Can Blockchain Do? 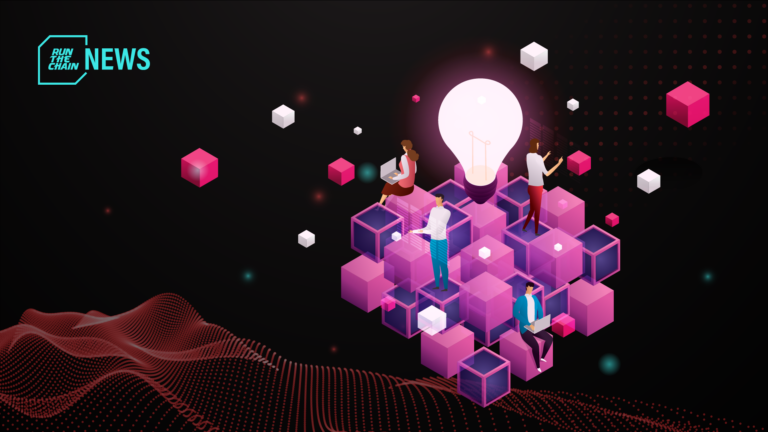 In many people’s minds, cryptocurrency and blockchain are synonymous with one another. Although closely related, they are not one and the same, and it is important to acknowledge the different roles they play and contexts they can be applied to.

At a high level, blockchain is the underlying technology that makes cryptocurrencies like Bitcoin possible, acting as a distributed ledger of transactions across a peer-to-peer network and recording the movement of cryptocurrencies, digital tokens, or other mediums of exchange between different wallets.

Blockchain technology has a range of applications beyond the crypto world that make it incredibly exciting.

Among the world’s best-known companies that are publicly known to be using blockchain are the likes of Walmart in the retail sector, automotive manufacturer Daimler, and brewing group AB InBev – none of which have much to do with cryptocurrency.

The number and variety of use cases is growing exponentially and, with that, there are potentially billions of end-users. Here are just some of the areas beyond crypto where it could deliver transformative change:

As a starting point, the blockchain can be used to create digital assets such as stocks, bonds, land titles, and frequent flyer miles.

Private blockchains control how users can interact with the ledger, using ‘know your customer’ (KYC) or anti-money laundering (AML) procedures to restrict access to approved individuals only.

This is why, for example, Honduras uses the technology for its land registry in a bid to protect small landowners and prevent the risk of manipulation and corruption.

Such a system could vastly simplify the trading of stocks and shares, which is effectively still the same as it was during the 18th century.

The blockchain would say I own a stock in Company A, you transfer me some money and then I transfer the stock to you by inputting your digital ID onto the blockchain – the trade and settlement are virtually instantaneous.

Blockchain technology can also be used to store and provide publicly verifiable proof of identity for a range of applications – perhaps most importantly for access to government services such as the National Health Service (NHS) in the UK as an example.

In the world of money, a company providing KYC or AML checks could publish and sign a transaction on a blockchain to say that an individual has proved who they are. There are companies already providing these types of services, including Onename, Blockstack, and Keybase.

The idea can be taken further, though, with users deciding what details are made visible and having direct control over their data – an area being explored by miiCard.

Smarts contracts are usually the third most mentioned concept in the crypto world after the currencies themselves and blockchain. Essentially, a smart contract is a computer protocol that facilitates, verifies, and enforces the negotiation or performance of an agreement, or makes a contractual clause unnecessary.

Blockchains can be used to make it impossible for a party or parties involved in a contract to reverse transactions once they are recorded on the ledger – in other words, no one can renege on what they agreed.

Smart contracts on distributed ledgers have a high degree of immutability and security, guaranteeing execution based on coded terms. This eliminates the need for intermediaries, such as lawyers, to authenticate and settle transactions.

DAOs are community-led groups with distributed decision-making, management, and ownership. They are typically run through smart contracts built on blockchains, which maintains their business operating methods – i.e. their financial records and programme rules.

There are a range of businesses that could soon operate on this type of model. For instance, consider a fleet of electric driverless taxis. Passengers would call a taxi and agree on a fare. Each taxi would have its own cryptocurrency wallet to collect fares and, before accepting a hire, check it had sufficient range and any maintenance requirements before setting off.

This is a fairly simple example – far more complex models are already being planned and even more will become possible. What is becoming increasingly clear is that, within a few short years, blockchain technology will have a positive impact on a large proportion of the human race.

DeFi lending was already big business, but borrowing against valuable NFTs and using them as collateral for loans is a rapidly growing niche. Fragment, the

According to a white paper released on Monday, the Reserve Bank of Australia (RBA) anticipates finishing its central bank digital currency (CBDC) trial by the

Do Kwon, a co-founder of Terraform Labs and the subject of South Korean allegations related to a $60 billion Bitcoin wipeout, refuted reports that he