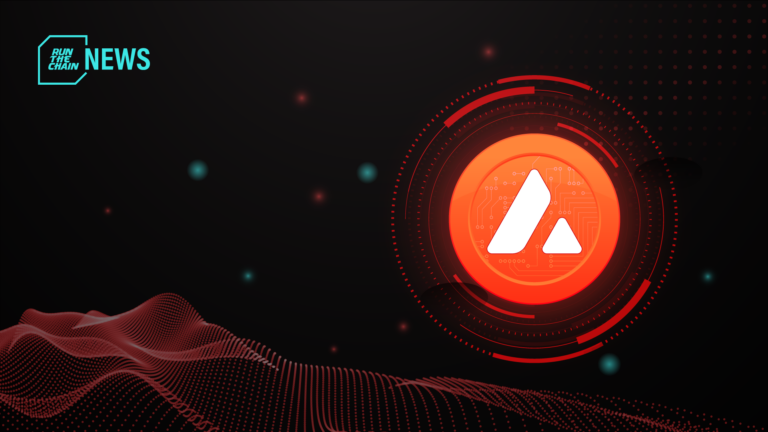 Cryptocurrencies have been around for a while, though it could be argued that they have only come in to the broader public consciousness over the last three or so years.

The pseudonymous Bitcoin creator, Satoshi Nakamoto, created the blockchain in 2009, and also launched it as a decentralised currency –  meaning it’s not controlled or governed by any central authority.

Since then, Bitcoin has inspired the creation of more than 10,000 cryptocurrencies, each with unique value, attributes, and use cases. One of these cryptocurrencies is the AVAX coin.

Avalanche launched AVAX as its native coin two years ago. It’s currently among the top 10 cryptocurrencies.

Overview Of The Avalanche Ecosystem

Avalanche is a blockchain and cryptocurrency platform that, it could be argued, rivals Ethereum in many aspects and is superior in many others. (Very) broadly speaking, ETH is slow and costly, but Avalanche promotes itself as a low-cost, superfast, and environmentally friendly blockchain.

It is a smart contract-capable blockchain network that prioritises transaction speed, costs, and eco-friendliness. The Avalanche ecosystem provides a highly scalable blockchain without diminishing security or decentralisation.

Its blockchain allows near-instant transaction finality – it can process more than 4,000 transactions per second compared to Ethereum’s 15.

Interestingly, Avalanche is an open-source project which means that it is accessible to anyone to view and contribute to the platform’s code.

AVAX is the native token of the Avalanche blockchain, which, similarly to Ethereum, uses smart contracts to support different blockchain projects. It is a hard-capped utility token used as the ecosystem medium of exchange.

AVAX is used for paying transaction fees, and its staking secures the network. It also enables a basic unit of account among multiple subnets(blockchains) created on the network.

The Avalanche network uses the Proof-of-Stake(PoS) mechanism. Token holders stake in the exchange for the right to validate AVAX transactions.

Holders that staked most and participated as validators have higher chances of being chosen as validators for new blocks in the ecosystem.

The AVAX coin is a utility token of the Avalanche ecosystem. Validators stake their tokens to help secure the network and earn rewards simultaneously.

The token has a maximum capped supply of 720 million with a total supply of approximately 400M. The genesis block has 360M tokens, while the other half will be minted gradually.

It’s deflationary token mechanism is by compounding the value derived from staking. The tokens used to pay fees are burned from the supply, thereby permanently reducing the amount in circulation.

Fees in the Avalanche network do not go to miners. They are burned, thereby increasing the token supply scarcity.

How do you buy AVAX?

The easiest way you can buy, send and receive AVAX is through major cryptocurrency exchanges such as Coinbase, Binance, Kucoin, etc. Its trading pairs are available in major cryptocurrencies, including AVAX/USDT, AVAX/BTC, AVAX/ETH, AVAX/USDC, and more.

However, to bridge the Ethereum ecosystem into Avalanche, you need a non-custodial wallet and a decentralized app browser.

Is the Avalanche blockchain safe?

All in all, Avalanche is considered one of the most secure ecosystems because of the randomized nature of its consensus mechanism. The blockchain claims to use reliable safety measures that make the ecosystem less vulnerable than its counterpart.