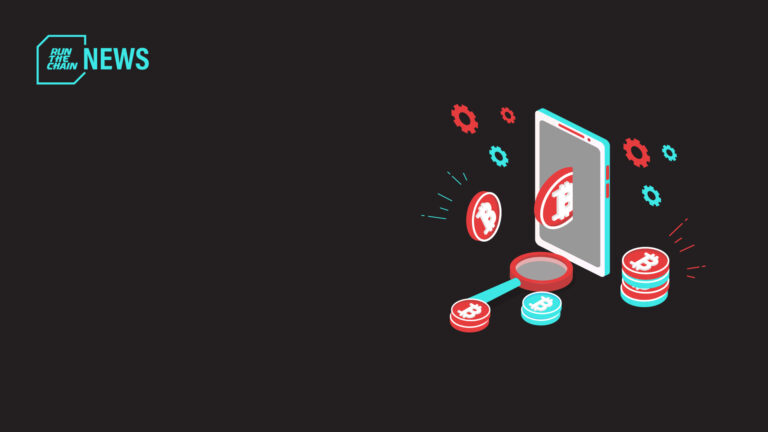 With a market cap above 700 billion dollars, Bitcoin is comfortably the largest cryptocurrency on the market. The first crypto to gain any kind of mainstream attention, it has a legion of hardcore fanatics espousing it. Its rigid tokenomics and hard cap make it the purest store of value in crypto.

Understanding Bitcoin is vital to understanding the philosophy of the crypto sphere as a whole and why it came to be so let’s dive in.

To begin with, the concept of Bitcoin was first established in 2008 by a person or group of people with the pseudonym Satoshi Nakamoto. This was done with the launch of the website, bitcoin.org, which featured a whitepaper. This detailed the reasons behind the creation of the first decentralized currency.

A huge motivating factor was the crash of the economy caused by the irresponsibility and greed of centralized banking institutions. Nakamoto wanted to revolutionize how finance worked to its very core, which caused him to envisage an alternative to the entire banking system. One where the power to crash the economy would not rest in the hands of a select few individuals; one where control over money will be distributed. Thus the birth of Bitcoin.

The first block was mined in January 2009. The founder’s philosophy is etched into the first block which features a newspaper’s headline from the day. It read:

At its simplest, Bitcoin is a ledger containing a list of every transaction ever made on the network. This list is used to determine what addresses hold what coins. Transactions are bundled together and added to the ledger together in “blocks”. As each new block is added, it is cryptographically “chained” to the preceding block, thereby creating a blockchain.

Each transaction is validated by every node in the network and anyone with a computer can become a validator. Every node is required to solve complex cryptographic functions. This verifies that each node in the network has to expend energy as part of the process which disincentives dishonest behavior.

The coins are released onto the market through a process known as mining. Whichever node first solves the cryptographic function has “mined” a block and is rewarded with Bitcoin.

At Bitcoins inception this reward was set at 50 BTC. However, every 210,000 blocks mined (approximately four years), the amount mined is halved in a process creatively known as “The Halving”.

Bitcoin is digital gold. Just like gold, it has a finite amount. This is where Bitcoin derives all of its value. The hard cap of 21 million makes Bitcoin a great hedge against inflation. This is particularly relevant in the current economic climate where inflation is as high as 8.5% in The US.

Bitcoin has been around longer than any crypto. It the most well known, has a bigger market cap, is reliable and predictable. It hasn’t had any major changes to its code since it was launched.

Bitcoin is also the purest store of value in crypto. Ethereum derives its value from the fast network of different financial services offered on its network, Bitcoin does not. There is nothing of the same scale as Ethereum in terms of DeFi or NFTs on Bitcoin. This inflexibility is key to Bitcoins appeal. Its position as a store of value is assured and not subject to a network of financial systems.

All of this makes Bitcoin the most trusted crypto on the market and the only one that has seen significant investment from institutions (although on this point, Ethereum is starting to make up some ground). Like most currencies a huge part of its worth is based on market faith and Bitcoin has more of this than any other crypto.

The Future of Bitcoin

There will always be scope for development in crypto, but Bitcoin will likely be steadfast in its refusal to change. It never has before and there has never been any need to. The massive faith investors have in it is tied to this unchangeableness and has resulted in it remaining the biggest name in crypto.

Investors know that Bitcoin is based on proof-of-work, they know that there is a hard cap of 21,000,000, they know how many Bitcoins are released per block, and when this will half. All of these are factors in their decision to buy.

Unlike Ethereum, which has to adapt to the demands of an ever growing set of protocols, Bitcoin’s value is based on its rigidity. This is why it will never change.

Speaking of Ethereum though, that’s the subject of our next lesson! So get ready to hear about crypto’s second biggest crypto and why it could lay the framework for something even more revolutionary than Bitcoin.

Let Run the Chain handle content creation for your project.

Get high quality blogs, threads, videos and GIFs that accurately communicate your project’s USPs and ethos with Run The Chain’s Content Creation services.