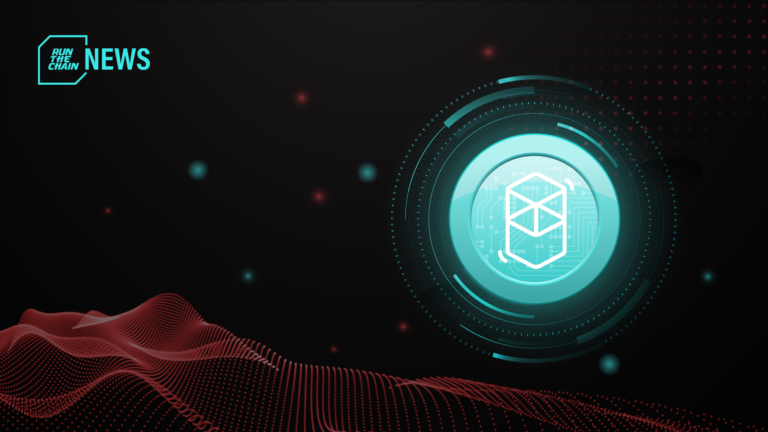 The inception of the Bitcoin blockchain is a big step forward in decentralisation. However, the mass adoption and further developments have exposed the challenges and limitations of this novel invention.

Bitcoin consensus mechanism came with different limitations, which led to the rapid introduction of other blockchain alternatives. As more blockchains came up, it was discovered that each blockchain was only able to address one or two of the three fundamental features— scalability, security, and decentralization.

For example, the Bitcoin blockchain sacrificed scalability for decentralization and security, making it less suitable for transactions that require fast speed and confirmation. It also explains the high gas fees and high computation power.

Fantom is a high-performance, scalable, EVM (Ethereum Virtual Machine)-compatible and secure smart-contract platform. Its infrastructure is built on a high-speed mechanism, Lachesis, which enables Fantom to be permissionless, asynchronous, and fault-tolerant, thereby ensuring decentralization with greater performance.

Fantom’s consensus mechanism, Lachesis, is just a layer of blockchain technology can combine with any distributed ledger. As Fantom is EVM-compatible, it integrates easily with the Ethereum blockchain.

Its flexibility makes developers launch new decentralised applications on the network and can even move existing Ethereum-based dApps to Fantom’s mainnet in minutes. This will upgrade the performance of the applications and also lower the costs.

Fantom allows people to create and customize their needs through the platform’s building blocks since its code is open-source and available on GitHub. To qualify as a validator, each user must have staked a minimum of 1,000,000 FTM.

However, community users who stake below that, even if it is 1FTM, get rewards based on their contribution.

FTM is the native token of the network and can be used for staking, governance, payments, and fees.

Staking FTM is the process of securing the Fantom network by locking up your token. To start, you only need to set up your Fantom mobile wallets (iOS and Android or the web/desktop version).

You can store your FTM and Fantom-based tokens like fUSDT and USDC on your Fantom wallet. It is fully compatible with Metamask, Ledger, and other leading wallets.

Fantom is one of the leading blockchains with better usability. The ecosystem consists of over 158 Defi projects currently running on its network.

It is creating a blockchain ecosystem that will eventually affect all aspects of our lives, from the digital economy to digital identity and medical records to a wide-scale internet of digital assets.