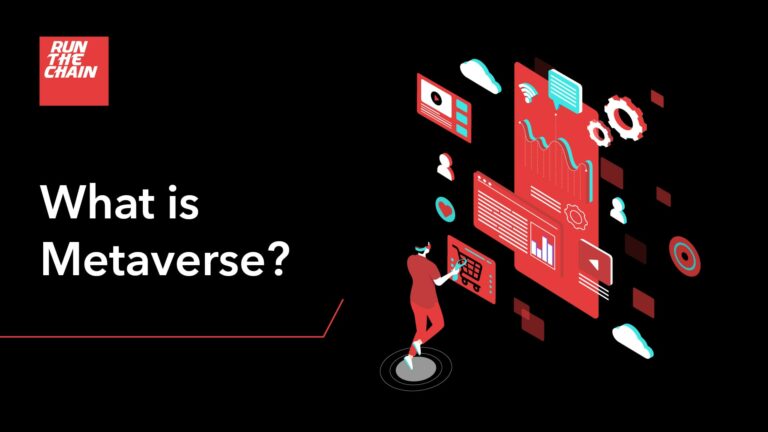 On October 28, 2021, the biggest social media company, Facebook, announced the rebranding of their company name to Meta.

According to Mark Zuckerberg, the company was founded in 2004 to connect people through social media. The name change symbolizes the next step in their mission, which is to provide a complete virtual reality experience.

As a result of this, the term “metaverse” became mainstream. To understand the metaverse, let us begin by examining the term’s origins. It was first coined in 1992 by Neal Stephenson in his science fiction novel Snow Crash.

The book describes a virtual reality-like world where the characters interact through avatars. This idea of another world formed of data changed the way people viewed cyberspace forever. However, until 2021, this term was only used by science fiction fans.

Now that Facebook is pushing for augmented reality to be extremely popular among the general population, the metaverse has become a reality. Facebook’s Meta platform is intended to be the future social media platform, where everything from education and shopping to communication takes place online.

People will use their avatars to interact with others in this virtual world. They can live their lives through these avatars and represent themselves as they wish, without worrying about privacy issues or censorship.

Metaverse is the term used to describe this interconnected network of avatars, where individual users can communicate and live out their lives in a virtual world.

However, it is essential not to get caught up in the hype. While Facebook’s push for VR has made augmented reality extremely popular among casual users, it has not yet been implemented in a helpful way for everyday tasks.

In addition, there are still many questions about the safety of these virtual reality programs and how they will affect our lives. While corporations like Facebook promise a bright future filled with augmented reality, it is essential to remember that we should remain skeptical of these claims until more details are released.

While Mark Zuckerberg has stated that his ultimate goal is to create a program where people can interact through avatars, he also wants to make Meta compatible with retailers.

For example, imagine taking a virtual shopping trip to Macy’s while standing in your bedroom. You can explore the store and look at whatever items you want without dealing with an actual line or any pushy salespeople.

You can even go into the fitting room and try on virtual clothing you are interested in purchasing, all without having to spend any money on it. After your virtual shopping trip is complete, you simply walk out of the store.

It may be years before this becomes a reality, but it is not difficult to imagine how popular this kind of shopping would be among the population.

Another possibility for retail brands wanting a piece of the Metaverse market would be a virtual fashion show. Shoppers could visit the virtual runway and see what new styles are being released before they hit stores, all while sitting in their own homes.

Virtual reality will not be a widely used tool for shopping until more items are available to purchase. In addition, the price of VR headsets also needs to decrease before retailers can market themselves effectively on Meta.

However it may pan out, many retail brands cannot afford to miss this new wave of technology, and some virtual reality marketing strategy is necessary to reach the virtual reality community.

We are still in the early stages of virtual reality and the metaverse, so it is difficult to tell how this technology will affect our lives. It can take over many aspects of society, but we must also consider that it could be a fad, like 3D television.

Regardless, companies like Facebook and Apple believe that augmented and virtual reality is the future, and they are doing their best to make this a reality. Retail brands need to be aware of this new technology and learn as much as possible about it to ensure that they do not miss out on any opportunities.

All Posts »
PrevPreviousWhat is Only1?
NextWhat is Yield Farming?Next