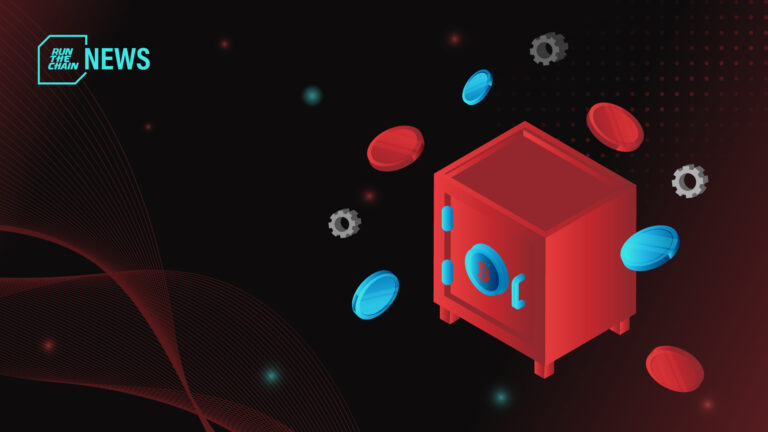 Now that you have an idea of the concepts around blockchain and crypto, you should know about one of the biggest internal breakthroughs within the technology: Proof-of-Stake.

Proof-of-Stake – a consensus mechanism – has the potential to largely reframe and reinvent many of crypto’s most glaring shortcomings.

But first, let’s take a step back. To get a grasp on Proof-of-Stake, you need to understand consensus algorithms.

The Role of Consensus in Blockchain

Consensus is a big deal in Blockchain; in fact, it serves as the backbone of the entire technology.

In traditional, centralised systems like banks, a single authority controls the system; they give the consensus for any transaction. They make changes however they see fit and determine how things are done without the consent of their customers.

DeFi changes the rules around consensus so that it’s decentralised. However, this raises the issue that a stranger is serving as the tentpole of validation for a transaction that could potentially be worth millions.

So how is that legitimately done so that transactors can put faith in the system? This is where a consensus system comes in.

The mechanism for consensus within crypto has traditionally been a system called Proof-of-Work. This is a competitive validation method to confirm transactions, add new blocks to the blockchain, and ta-da – new coins are minted.

It’s basically the crypto miner ensuring the verifier that the mining process is valid and accurate. The problem is, it requires specialist equipment and a great deal of energy to work, which has raised environmental concerns, coupled with having in-built limitations.

Eth 2.0 is an upgrade to the Ethereum blockchain in order to increase Ethereum’s capacity for transactions, reduce fees and make the network more sustainable.

It aims to do this is through Proof-of-Stake, which is largely being touted as a significant upgrade on Proof-of-Work.

Proof-of-Stake is a consensus algorithm under which randomly chosen validation nodes (validators) stake native tokens (staking) of the blockchain network they’re operating on to propose or attest new blocks to the current blockchain.

Plainly speaking, Proof-of-Stake dips into the community of users for a certain token, choosing them to be validators of a transaction.

Those that are chosen will be able to earn from the transaction fee. The more you have – or the higher ‘stake’ – the larger the chance you’ll be chosen as a validator.

The simplest way to put it is – Proof-of-Stake has computers work together to decide which node (computer) validates the next block.

Proof of stake works particularly well with the larger blockchains and their native tokens as there’s much less chance of monopolization by large stakeholders.

Known as a 51% attack, it’s pretty common for investors to accumulate 51% stakes in burgeoning blockchains and their tokens.

This gives them 100% control based on the Proof-of-Stake voting system, which heavily favors those with quantity.

While that all sounds great, it’s not a perfect system, and Proof-of-Stake does have some shortcomings.

The most glaring problem is that an individual needs to own cryptocurrencies native to the particular Proof-of-Stake-based platform.

This means that a blockchain built on Proof-of-Stake consensus mechanics isn’t as readily accessible as it stands; but it won’t be long until Proof of Stake adoption is much higher, alleviating much of the concerns around it.

One of the most compelling arguments to keep people from embracing blockchain and crypto has always been energy consumption.

Proof of Stake essentially fixes that while being more compliant and inclusive as a mechanism for transaction authentication. Meaning, no specialist, power-hungry equipment is needed.

Between this and the lesson on Proof-of-Work, you should understand how consensus and transaction authentication in crypto works.

You’re now ready to learn about more of the cool functionality of blockchain, this time with Smart Contracts. Enjoy!