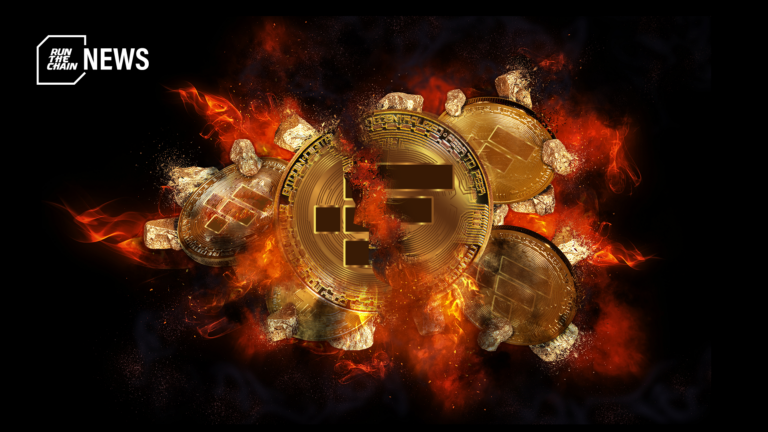 Over the bull market, FTX CEO, financier, and influencer Sam Bankman-Fried was living his best life. However, it only took eight days for FTX to fall.

Sam Bankman-Fried’s crypto empire is going through a slow burn.

This Tuesday, Binance CEO Changpeng Zhao and Bankman-Fried shook the crypto industry, announcing a non-binding plan for Binance to acquire FTX. However, just a day after, Binance called off the deal, citing that ‘issues were beyond control.’

As the deal is called off, FTX depositor funds can be at risk, impacting the crypto industry as whole. While Zhao remarks that such troubles with liquidity aren’t so strange in the industry, FTX’s situation is much different.

As FTX built up to be one of the most reputable exchanges, Bankman-Fried became a global icon and influencer from his opinions on crypto regulation and financially supporting US electoral candidates.

As Bankman-Fried and FTX were running high, almost nobody noticed that there wasn’t trouble lurking under the waters at both the crypto exchange and Bankman-Fried’s other firm, Alameda Research.

How did this happen? Let’s take a closer look.

Trouble coming out of the woodwork

In early November, sources have found that, on valuations based from then, about $5.8 billion of $14.6 billion of assets in Alameda Research’s balance sheet were linked to FTT – FTX’s utility token, which allowed users to get discounts on various services on the platform.

These findings brought to light that there are questions left unanswered. While the findings note that FTX is binded closer to Alameda Research than most think, anxiety regarding Bankman-Fried’s business dealings and motives rose up.

Meanwhile, origins of the FTT token remain unknown – essentially created from thin air from the troubled crypto exchange. Users are eager to discuss the real world, open-market value of FTT tokens held in reserves by affiliates of FTX.

After traders noticed Alameda Research’s balance sheet troubles, and Bankman-Fried’s ties, companies and investors soon were part of a mass exodus from FTX.

FTX saw $6 billion in withdrawals within the past 72 hours of the news being published. FTX was in a ‘liquidity crunch.’

These uncertainties are what reportedly led Bankman-Fried and his team to look for someone to acquire FTX, in order to save it from insolvency. While FTX was desperate in looking for someone to save them, Binance decided to step in.

FTX announced on November 8 that it had entered a potential (now failed) deal with Binance, and suspended all crypto withdrawals on the platform to save itself.

While crypto was experiencing a meltdown this past May due to Luna and Celcius, Bankman-Fried gained a reputation for being a voice of reason, and someone who is worth depending upon – as he seemingly had funds to rush to save any trouble.

Meanwhile, Bankman-Fried, through his company Alameda Research, led a funding round for the Aptos blockchain, famous for being the brainchild of former Facebook/Meta employees, when investment funds were more difficult to find.

In actuality, Bankman-Fried only talked – but didn’t deliver. Promised amounts of funds were exaggerated for effect.

While making headlines due to his nature, Bankman-Fried had backed out of many of the deals he proposed – including a plan to acquire Celcius. These deals ended up mostly with money flowing back to FTX or Alameda.

As Bankman-Fried provided grandiose promises, the FTX CEO soon became a political influencer – being a public entity that openly expressed and suggested crypto policy and crypto regulation. Meanwhile, Bankman-Fried was a major donor to the US Democratic Party.

Upon the news of Alameda’s balance sheet, on November 6, Zhao announced that it would liquidate the amount of FTT tokens it was currently holding, to be part of a prior selloff of FTX equity.

“Liquidating our FTT is just post-exit risk management, learning from LUNA,” he wrote. “We gave support before, but we won’t pretend to make love after divorce.

We are not against anyone. But we won’t support people who lobby against other industry players behind their backs. Onwards,” tweeted Zhao.

Liquidating our FTT is just post-exit risk management, learning from LUNA. We gave support before, but we won't pretend to make love after divorce. We are not against anyone. But we won't support people who lobby against other industry players behind their backs. Onwards.

As Zhao is a major key opinion leader in the crypto world, his harsh comments on FTX resulted in a 8-day-long meltdown.

While Binance attempted to help FTX out, something didn’t seem right. According to Zhao, while he was inspecting FTX’s finances, his peek gave him the ultimatum to pull out from the deal.

Although the public isn’t certain about the contents of FTX’s finances quite yet, from context clues, it doesn’t seem good.