What’s ReFi? What to Know Before it Goes Mainstream 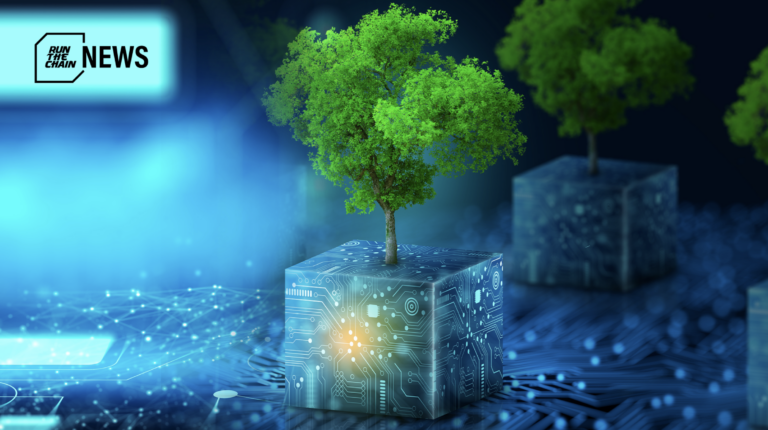 Although DeFi is still popular, it’s gained quite a bad rep. Enter ReFi, the intersection between crypto and sustainability.

In the creation of decentralised finance (DeFi), many developers sought to highlight the failures of centralised banking institutions, and to create a more inclusive and transparent financial system. However, DeFi has become synonymous with the most recent bull market, and has been famous for a bunch of speculative finance activities.

Enter the next step in Web3 finance: ReFi, or regenerative finance. Although the term was coined by economist and philosopher John Fullerton in a 2015 paper titled Regenerative Capitalism, crypto has found a way to implement regenerative capitalsm’s principles into Web3 finance.

To Fullerton, regenerative capitalism is all about taking into account the usual things ignored by traditional capitalism and finance – including environmental issues, social inequality, and financial instability.

DeFi is all about bringing financial access to everyone, and democratising the process, having no intermediaries in the equation. If we add regenerative capitalism to the equation, we get ReFi: which focuses on leveraging crypto to rebuild economies to account for issues that traditional finance typically doesn’t consider.

Here, we’ve listed three points that you should know about ReFi before it goes mainstream.

To many, the Ethereum Merge marks a significant turning point for ReFi believers. Not only did the Merge pave the way for further Ethereum Network developments, it reduced Ethereum’s power consumption to nearly zero.

As Ethereum shifted from proof-of-work to proof-of-stake in September, a lot of onlookers compared and contrasted the network to Bitcoin, which remains notorious for power consumption.

The Ethereum Merge marks a new era in how crypto can also mitigate climate change, and has been the inspiration for the creation of various Web3 projects for a low-carbon economy.

There’s a good number of layer one and layer two blockchains already doing their part in ReFi. As blockchains like Cosmos, Polygon, Celo, Near, Topl, Algorand, and Hedera have been promoting efforts to support a ReFi ecosystem, they’ve also been fundraising to create the ReFi ecosystem.

One hot topic in ReFi efforts is the carbon offset market, valued at $270 billion. Although carbon footprint campaigns have been questioned, ReFi aims to introduce more accountability and transparency within any carbon offset models by bringing them to the blockchain.

KlimaDAO currently has a tokenised carbon offset project, which has (at the time of writing), removed more than 17 million tons of carbon from the globe’s atmosphere. The Regen Network, based on the Cosmos chain, helps land owners create on-chain digital carbon offsets.

Reneum leverages blockchain technology to show more transparency in the renewable energy credits (REC) sector, and Powerledger has been a platform for peer-to-peer decentralised renewable energy trading since 2016.

We’re just at the beginning of seeing more ReFi efforts, and we can expect to see more interesting projects rise from the space.

Although much can be debated about Elon Musk, his creation, the X Prize, has moved to focus on funding projects in the ReFi space. The prize was originally created to reward and incubate innovation and technologies to combat climate change.

The World Economic Forum had also recently launched the Crypto Sustainability Coalition, which focuses on accelerating ReFi adoption and creation.

This also shows that mainstream VCs have been increasingly receptive to considering climate change and sustainability – and we can expect to see more mainstream funding in the coming years.

In any case, we’ll be able to see major changes and developments in the ReFi space in 2023. While the world still remains in a slow economy – a bear market – it’s the perfect time for ReFi to spring up and show tangible results and changes to the world’s economy, and the environment, for the better.

All Posts »
PrevPreviousWill 2023 be the CBDCs breakout year?
NextVisa Wants to Collab with EthereumNext