Who’s actually in the Metaverse? 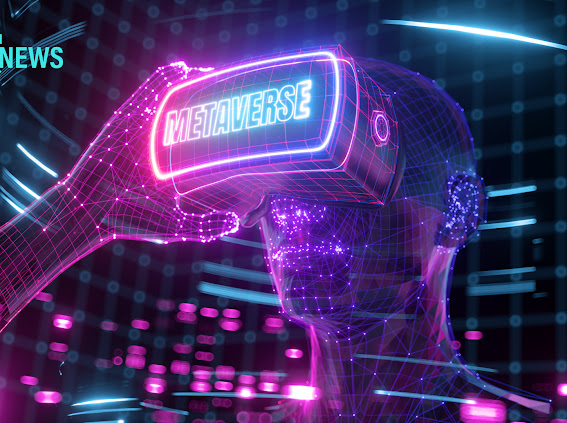 Although much-hyped, with a whole sector of the crypto industry dedicated to developing the Metaverse, Decentraland’s $1.3 billion ecosystem averaged up to 38 daily active users.

While the metaverse concept has been a target of big companies trying to onboard more users into crypto, the metaverse hasn’t been experiencing many further developments – or at least, not enough to entice users to log back on and experience the virtual world in Web3.

According to DappRadar, Decentraland had 38 active users in the last 24 hours as opposed to The Sandbox’s 522 users. These active users, DappRadar’s terms, are unique wallet addresses interacting with any platform’s smart contract.

A user logging on to purchase with a platform’s respective utility token would be counted as an ‘active user.’ In this case, the number of active users – users logging onto Decentraland or The Sandbox to purchase with either MANA or SAND –  accumulated below 1,000 daily active users. Both platforms are still being valued at top dollar – with each one at least being worth $1 billion.

But DappRadar has been ignoring another subset of users. It does not account for people who briefly log in to any metaverse to participate in an event while not making a transaction. It also doesn’t account for any transactions made not on the metaverse, such as the purchase of non-fungible tokens (NFTs) that can be used on each platform.

Sam Hamilton, Creative Director at Decentraland, said that the platform reports an average of  8,000 users per day, with the number counting any individual on a unique wallet who passively interacts with the metaverse. Hamilton adds that peaks were seen in March 2022, but the number of “tourists and spectators” have dwindle.

While Decentraland and The Sandbox are experiencing low user metrics, both platforms have market caps of around $1.3 billion each, according to data from Messari. However, high user metrics do not necessarily mean that there would be any change in valuation.

Despite the popular play-to-earn game Axie Infinity having a $1.16 billion market cap, DappRadar reports that the platform has nearly 22,000 daily users. This information can suggest that open-ended metaverses, ones that are free to roam and explore, that do not provide users incentives to stay, such as gaming or trading, may not bring back regular users to any platform.

While existing companies and brands are attempting to grasp at Web3 straws in order to bring in a new audience, it’s likely to take a while for mass adoption to happen. Unfortunately, no metaverse at the current moment is operating as intended, as the two most prominent metaverse platforms aren’t experiencing much use beyond browsing.

The metaverse however is not a stranger to being used by the mainstream as an additional promotional tool for their products. Last August, beverage company Snapple launched a pop-up bodega store in Decentraland, sparking curiosity for users to pop in to the virtual event, and log out once it was over. However, the “blockchain bodega” only provided a $1.39 rebate code for a real-life purchase, and required users to log in with their PayPal accounts to redeem the perk.

We may see low interactions happen again fairly soon: with the $1.4 billion video game franchise “Tony Hawk Pro Skater” setting out to bring fans to a more interactive experience from October 19 to 23. The event will focus on the sale of NFTs, but it is likely to experience more tourists and spectators than the amount of users coming in with the intent to purchase NFTs. 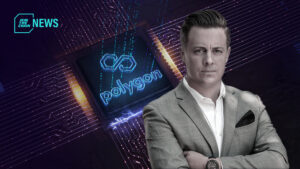 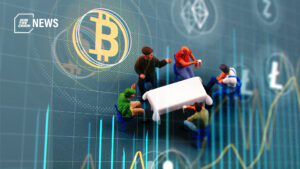 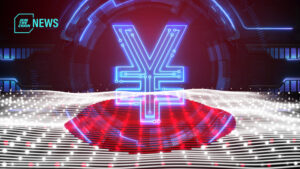 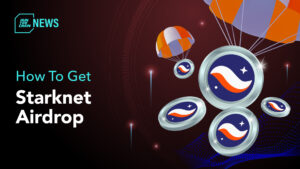 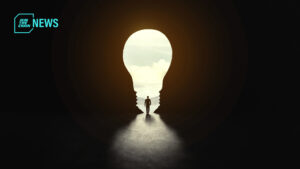 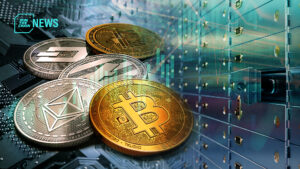