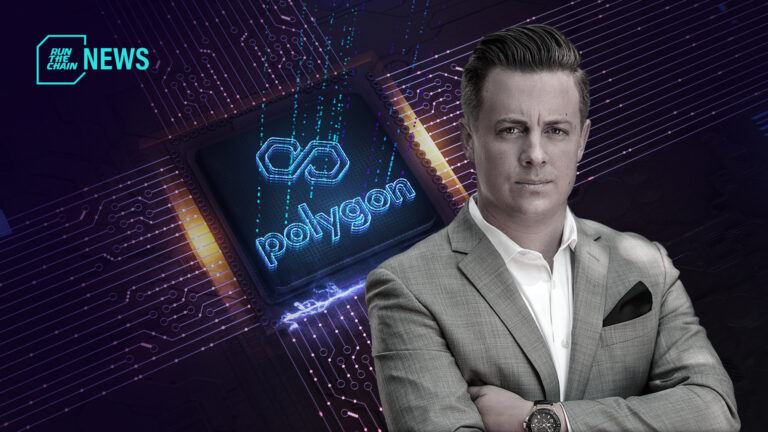 The year 2022 in crypto has been an eventful year in many ways, but amid this downturn, Polygon has maintained the interest of big Web2 brands. The Ethereum scaler has been set to “high pedestrian” because of the incorporation of multibillion-dollar businesses into the Web3 ecosystem.

Polygon has become a key destination for some of the finest talent seeking to construct the next generation of the Internet, as an increasing number of individuals in areas ranging from finance and technology to media and entertainment choose Web3 for their next career move.

Chris Dixon, an investor in technology, once noted that in 10 years, what the smartest individuals do on the weekend would be what everyone else does during the week.

To put it another way, how the most talented and intelligent individuals choose to make a livelihood is a leading signal for the widespread acceptance of technology. Ryan Wyatt’s departure from Google for Polygon is one of the biggest indicators that the Web3 age has arrived.

According to Polygon Studios CEO Ryan Wyatt, by combining seasoned large tech experts with Web3 natives that “live and breathe this space,” Polygon Studios has a team that can assist Web2 businesses in embracing NFTs and decentralized models and overcoming the hump. “It’s kind of like the team’s secret sauce,”

For the past seven years, Wyatt has led YouTube’s gaming operations, a post he claimed while he was still 28. Wyatt has always been one step ahead of major changes in the gaming industry, starting with esports at Major League Gaming and Machinima and later with streaming. He is now leading Polygon Studios in its push to grow the Web3 game developer ecosystem.

“Right now, Web3 is a once or twice in a lifetime opportunity,” Ryan said. “Choosing Polygon was a no-brainer for me. It was a combination of having founders I really like and the broad visibility on the industry thanks to Polygon’s position right at the heart of everything.

Activity on Polygon’s blockchain skyrocketed to one billion transactions in 2022 as users were attracted to its network by its fast speeds and low fees. The team has attracted top talent across the board, growing from 200 to 250 members in roughly one month.

Earlier in June, Polygon launched eDAO Platform to Bring Web2 Brands to Web3, so brands and creators can use the eDAO to design and launch global art, media, and entertainment Intellectual Properties (IPs) at scale into the exciting world of Web3.

The platform was to create a unified experience featuring a wide range of culture and entertainment events, allowing communities to gain access with a single pass to Web3.

The CEO of Polygon told reporters that he does not expect FTX’s demise to impact marketers seeking to create and experiment in Web3 directly. The harm and infection, he argued, demonstrate the need for decentralized protocols over traditional, centralized platforms.

The platform’s primary goal is to focus on brands and communities making the first step into Web3, including those involved in art, music, film, events, and blockchain gaming.

The eDAO has offered investment, technology, marketing strategy, and other advisory services to help onboard brands from Web2 into Web3. The organization also seeks to offer support, community acquisition, and nurturing to NFT projects.

The eDAO has leveraged the expertise of leading Web3 investors and industry veterans, including incubators, advisors, and partners, to help through the scaling process.

The project is headed by Anand Venkateswaran as co-founder and chief executive officer, while Mairu Gupta will be the chief operating officer.