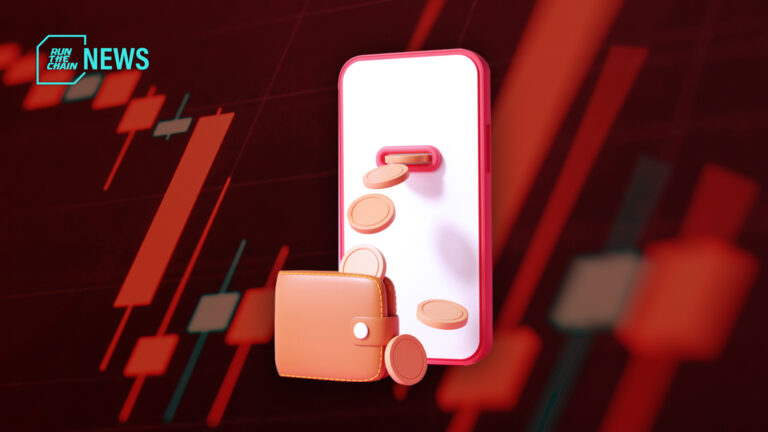 Crypto exchange Zipmex had announced plans to release “a specific amount” of Ethereum (ETH) and Bitcoin (BTC) for withdrawal on August 11 and 16, respectively- the company had halted withdrawals since July.

According to the announcement, Zipmex stated that they “will be issuing frequent updates on our plans and timelines to release the remaining affected assets to users via each country’s official communications channels.”

Zipmex is planning to release a specific amount of ETH and BTC on 11 and 16 August respectively. We’re working hard to release the balance of Z Wallet holdings ASAP.

Thank you for your ongoing patience and support.

The “specific amount” of tokens mentioned in the announcement refers to the ETH and BTC that have been affected by the transfer hold, including withdrawal activity. “We’re working hard to release the balance of Z Wallet holdings ASAP,” it added.

Users were previously unable to transfer coins from their Z Wallets to their Trade Wallets, preventing them from selling or trading tokens on Zipmex.

The transfer hold between Z Wallet and Trade Wallet was implemented in order “to prevent short-term market volatility due to what were, at the time, inaccurate and emerging reports on Zipmex’s exposure to Babel Finance.”

“We realise many users will still have some BTC, ETH and stablecoins remaining in Z Wallet,” Zipmex said on August 2. “We are working to ensure that we are in full compliance as we start to release some of these tokens into your Trade Wallet starting in the middle of August.”

Withdrawals on Zipmex have been frozen since July 20, with Zipmex attributing causes to its exposure to Babel Finance and Celsius Network. Both Babel and Celsius have been heavily affected by the recent crypto liquidity crisis, which has caused a number of leveraging firms to default.

Funds from Zipmex’s interest-bearing accounts named ZipUp+, were not able to be withdrawn from the Celcius platform following its pause on withdrawals. Zipmex has stated that as a result, Celcius “wrote off this deposit and absorbed it through our own balance sheet.”

Zipmex has been gradually releasing coins to users through their respective Trade Wallets, starting off with the release of Solana (SOL), Ripple (XRP), and Cardano (ADA) tokens this past week.

The releases are part of a company restructuring plan by Zipmex, where it will work with both customers and regulators to ensure that funds are returned in a correct, safe, and secure manner.